Detroit, like many other US cities, was subjected to the bone-chilling weather brought about by winter storm Hercules. During that span, residents experienced the coldest winter weather they had seen in a long time, as reported by The Daily Tribune: 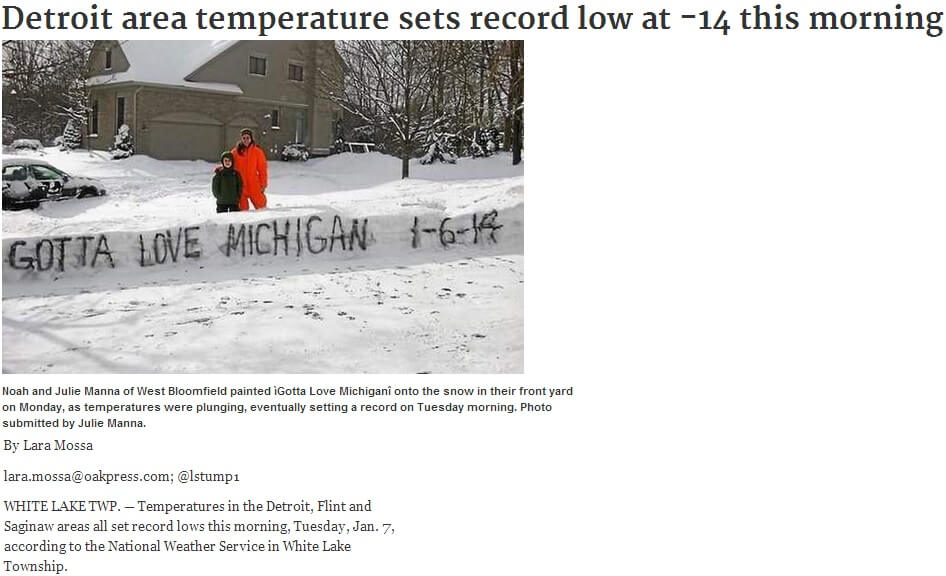 “Temperatures in the Detroit, Flint and Saginaw areas all set record lows this morning, Tuesday, Jan. 7, according to the National Weather Service in White Lake Township.

Today, the temperature will remain brutally cold with the high around zero degrees and a low tonight of about -3.”

With wind chills dropping the temperature to around -30°F, people were advised to stay at home unless it was absolutely necessary to go out. People who did decide to stay home undoubtedly had to crank up their furnaces just to keep warm. Although some may be worrying about the high energy bills associated with cranking up the heat, those who decided to get wood window replacement in Detroit, Michigan before the temperatures tanked do not have to worry.

Your windows are responsible for keeping warm air in and cold air out during the winter season. As such, new windows can reduce the burden of furnaces and keep your living space more comfortable. If your windows are exhibiting the following signs, you might need new windows:

Mechanical failure is a telltale sign of a window that needs replacing, yet most homeowners decide to bear with the problem. Signs of mechanical failure include trouble opening or closing windows, needing a prop to keep a window open, and a painted-shut window.

The aforementioned signs indicate it’s most likely time to call a trusted Detroit, MI wood window replacement company like Kroll Construction. Do not delay calling a professional if you need replacement windows as every minute defective windows stay secured, the higher your energy bill will end up.